Read all the news about our clinic and information about various health related topics. 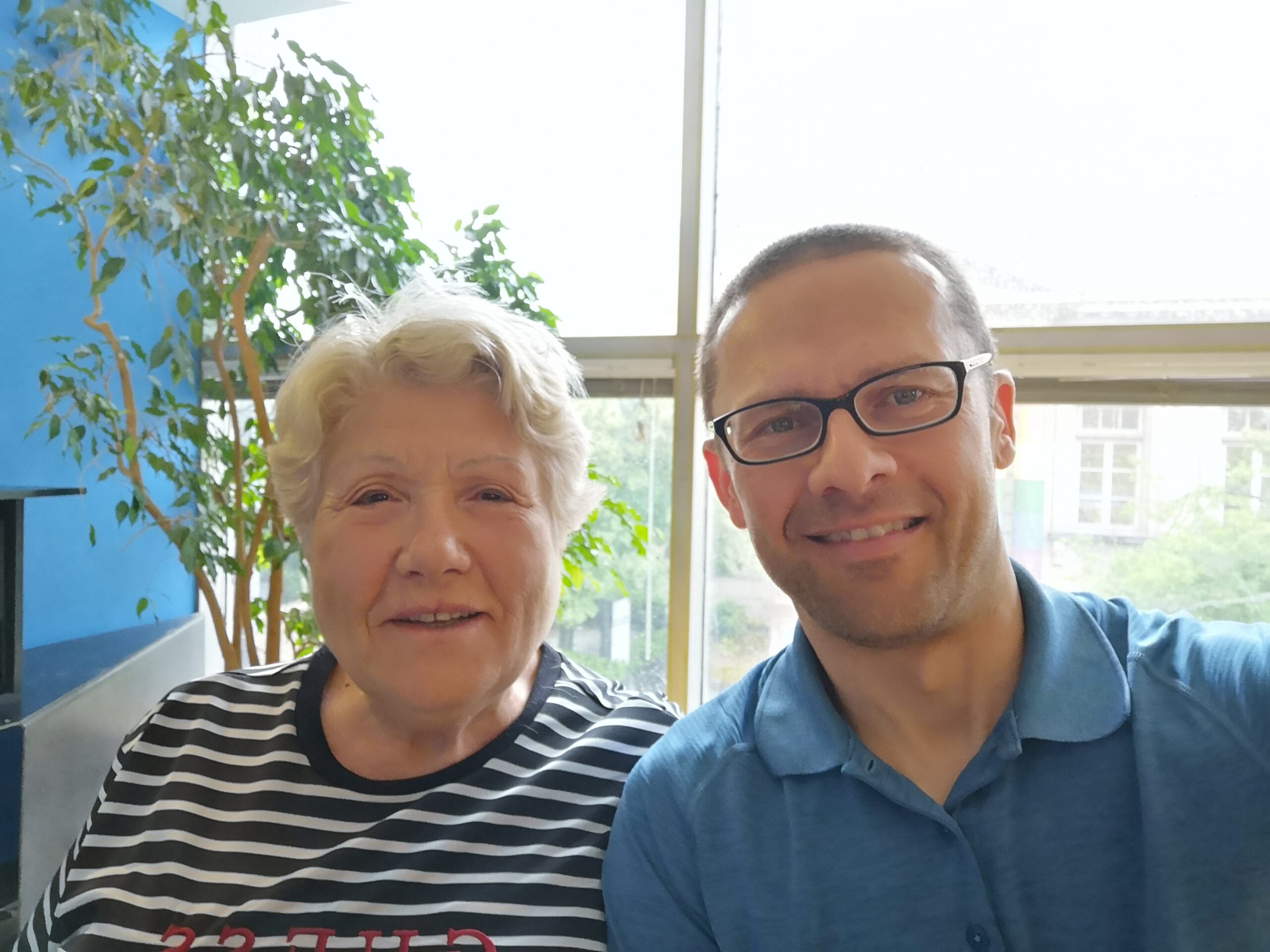 Back pain is unfair. That’s a truth.

One of the hardest things in healthcare is meeting nice people with bad problems. It’s so unfair! Anyone who has suffered with back pain that has been extremely acute or forever chronic can attest to how unfair it can be. It’s certainly a reflection of human character and persistence to seek improvement in these cases.

That’s just what Cora did with her back pain and sciatica. Cora had tried all the pills and was still on some of the strongest prescription medications when she first came to the clinic. She had also done injections, physiotherapy, massage therapy, and many over-the-counter options and products to try and alleviate the pain. Some helped, some didn’t, and it had become part of her journey to keep trying different things to get better.

Cora heard about non-surgical spinal decompression for back pain and sciatica. She came in for a consultation to our clinic and decided to give it a try. She had already done all the right tests, MRI, x-rays, etc. and it was clear that her herniated disc was causing her low back problems and sciatica. At that consultation and exam, Cora walked with a cane and was not a happy, well-spirited person. The pain had worn her down.

Thankfully, that all changed after completing the course of care. Cora was significantly better with the pain, off all the prescription medications, was no longer using a cane, and talked with much more pleasure about her dog, her grandchildren, and life. It was like Cora was a whole new person, but she was actually more just like herself again. All told, that recovery was about 6 to 8 weeks in length.

And that’s fair. It’s fair because Cora didn’t give up. To this day, some twelve years later, Cora still comes for adjustments to help keep her back well. It’s not a perfect back, but it requires no medications and she can still garden, interact with her grandchildren, and carry out her activities of daily living.

Along the way to getting Cora’s back better…

We also worked on her knees. They were pretty problematic and became the bigger concern after her back got better. She had seen the specialists and they were considering surgery. We worked together with Cora to see if we could make the knees work a bit better and be less sore. It wasn’t as effective as the back treatment was for Cora, but we were able to keep surgery out of the equation for about 5 years until it then became the right choice.

Because of that effort, Cora handled the surgery in style. She recovered from both knee surgeries with much improved pain levels and knee movement, especially when using the stairs. Here’s a case where conservative care matched with a necessary medical procedure worked very well together. Having a healthy back and healthy legs will help with knee and hip replacements should they become necessary.

Cora didn’t really like the idea of chiropractic care. It wasn’t something that people in her family did. Sometimes the proof is in the pudding. Like for so many others we see at the clinic, chiropractic is a last resort. Cora is a big advocate of chiropractic care now. She’s seen and felt what it can do. She followed the steps and was active in doing her homework. The teamwork is very valuable and Cora was a team player for sure.